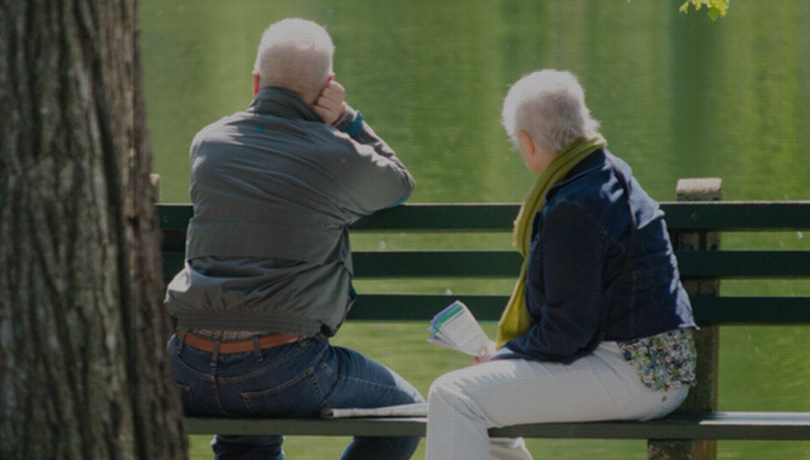 Smaller lenders have been tipped as the prime prospects to capitalise on the potential half a trillion dollars of home equity held by the Australians over the age of 65.

Australia’s reverse mortgage market flat lined in the 12 months to December 31, with a steady loan book of $3.6 billion, according to a Deloitte report.

Released yesterday, the Deloitte Reverse Mortgage Survey 2014 found that the number of equity release loans had decreased over the year, from 42,455 in December 2012 to 41,435 in December 2013. With only one to two per cent of retired households using a reverse mortgage, Deloitte partner James Hickey believes it is a market that is yet to be tapped.

Reverse mortgage products are currently offered by a handful of lenders including CBA, Bankwest, St. George and Macquarie.But the real opportunity is for smaller lenders, Mr Hickey said.

“For smaller lenders, regional lenders, credit unions and specialist non-bank lenders, getting a 20 to 30 per cent share of a market that is $3 to $4 billion and growing is quite a substantial lift to their mortgage portfolio.”

“Compared to the size of the forward mortgage market which is $1.3 trillion, when you look at a $3 billion market it is a decimal place in terms of the overall market,” he said.

The majority of reverse mortgage activity is being written through Macquarie Bank, while some non-bank lenders are currently raising funds to be able to be active product providers, Mr Hickey said. “For them, this does give some material incremental growth,” he said.

The GFC was responsible for halting what was a growing reverse mortgage market after funding dried up, forcing many non-banks out of the market.