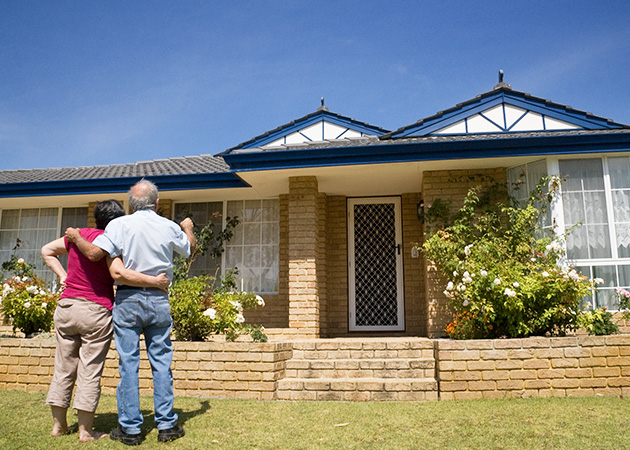 Unlocking Housing Wealth—options to meet retirement needs, a report released by the Institute of Actuaries of Australia, recently noted more than $1 trillion of housing wealth owned by Australians who are 65 years old and above. The report is calling on retirees to unlock home equity for a better retirement.

Essentially, this means that most Australian retirees are rich in assets, but poor in income. Accessing the equity in the home is one clever way to beat poverty and live comfortably in retirement, but not many retirees understand the implications, or the benefits. For instance, although the family home is not included in the age pension asset test, but the money received through equity release or downsizing may reduce the aged pension.

It’s understandable that seniors usually want to stay in the family home for as long as they can. Many have the age pension in mind with regard to this. Another consideration is often the children, who want to maximise their inheritance by keeping the family home. Anecdotally it appears that – at least in a significant minority of cases – the family’s decision in terms of what to do with the family home is driven by self-interest. Sometimes even if the children know that selling the home would mean a better quality of aged care for their parents, they are still reluctant. (There are also instances of “elder abuse” where the adult children put pressure on elderly parents for a financial outcome that is beneficial to them).

An ongoing tradition of “if-you-take-care-of-me-you’ll-get-the-house” mentality has also plagued many Australian families. Some children see caring for their parents as a form of unpaid labour and thus, expect more in return. This is pretty common and although there’s no formal contract between them, this arrangement can work better for many than having the elderly ‘buy in’ services from outside providers.

However both parents and children can obtain a better standard of living if the penalties inherent in selling the family home are removed, according to Catherine Nance of PWC. Past tax policies that helped previous generations save for their home have been very effective, but the problem is that these same assets are now ‘illiquid’ and difficult to access – except with a reverse mortgage.

The report by the Institute of Actuaries of Australia concludes that changes to the age pension asset test and relief from stamp duty would generally help retirees by making ‘unlocking home equity’ more accessible. In the meantime, reverse mortgage remains one of the best mechanisms currently available to easily release some of the $1 trillion house wealth owned by Australians 65 years or older.