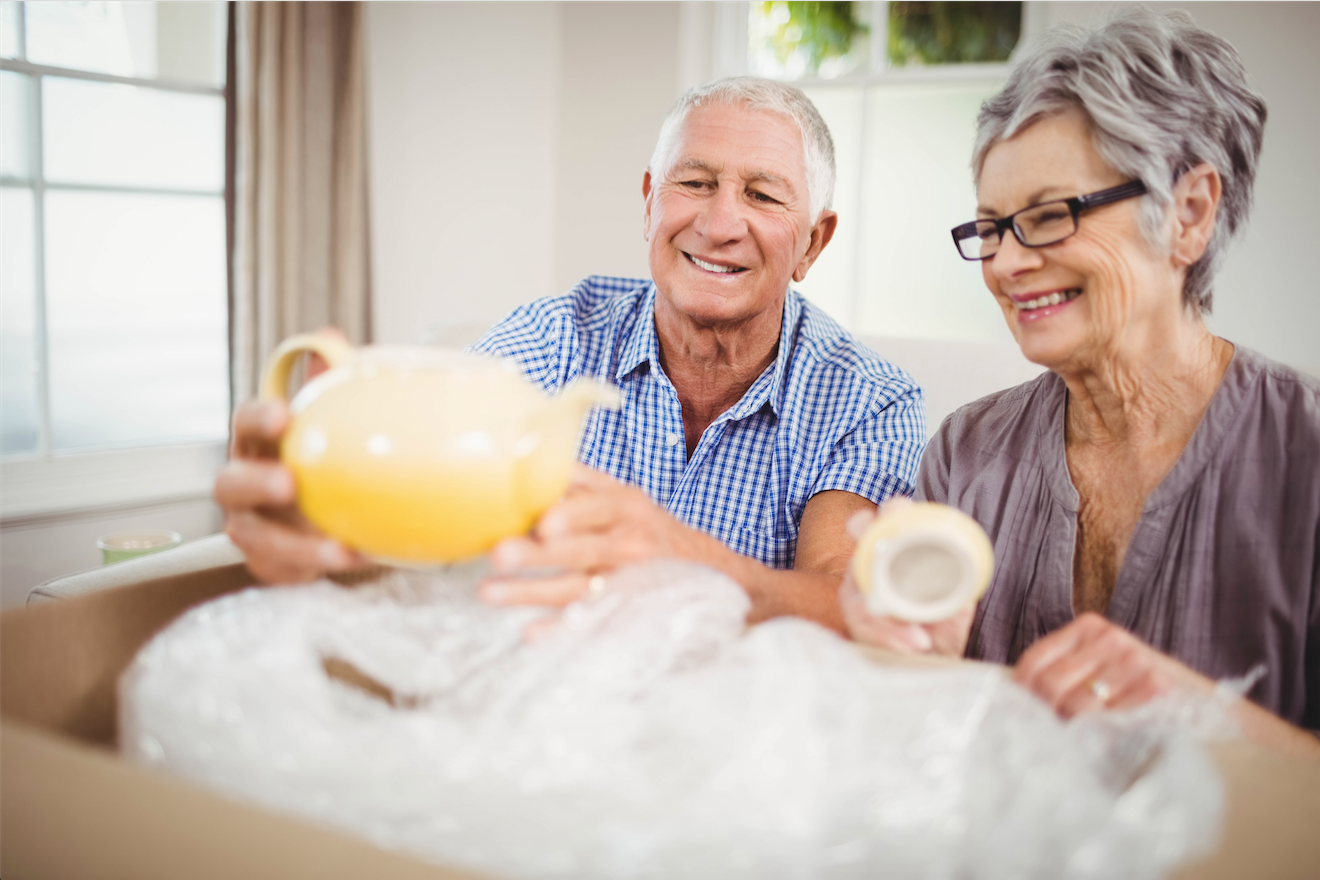 Pensioners released a record £2.1bn of property wealth in 2016, new figures have revealed.

A market monitor from over-55s finance specialist Key Retirement found that the total value of property wealth released in 2016 grew 26% on the previous year, marking the fifth consecutive year of growth for the equity release market.

The equity release sector has now more than doubled in size since 2011.

“Rate cuts across the market and the launch of new solutions demonstrates that the market is responding to the growing need for alternatives to traditional retirement income solutions which are being squeezed by historically low interest rates.”

During 2016, the number of homeowners using equity release to boost their retirement finances rose 17% to 27,666.

Seven out of 12 regions in the UK reported growth in the value of equity released, with East Anglia and London experiencing a 67% and 43% increase respectively.

Meanwhile, the average retired homeowner in the UK accessed £77,877 from their property, up 8% on the previous year.

Some 22% of customers put these funds towards mortgage repayments.

“The average amount being released by retired homeowners at nearly £78,000 underlines that property wealth can help with a number of issues for customers, ranging from improving their homes and going on holiday to helping family and clearing debt,” Dean added.

“…With 2017 being the start of the first major wave of interest only mortgage maturities, we expect demand from those with a shortfall to repay the capital, or no means at all, to turn to equity release as a solution which will further drive demand.”