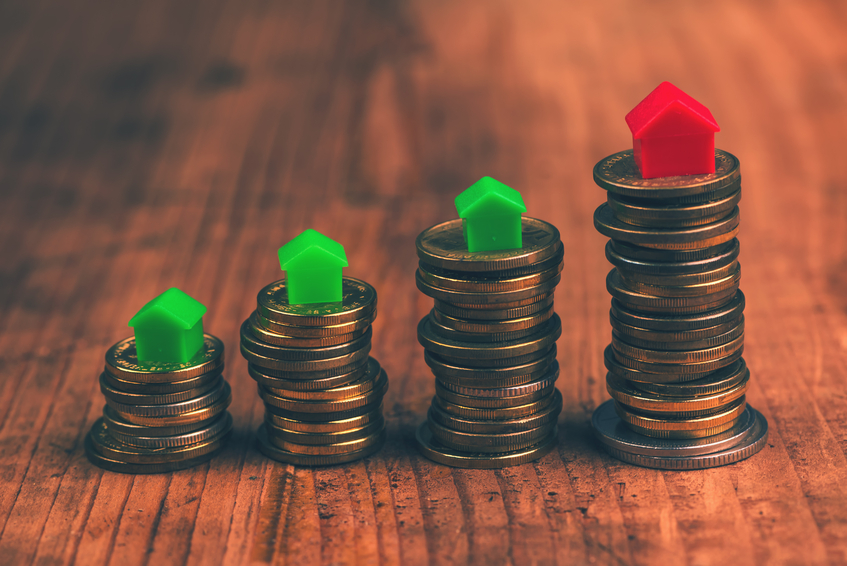 House prices in England have grown to almost 10 times the size of the average pensioner’s yearly income over the past 20 years, findings from the Equity Release Council reveal. Analysis of Office for National Statistics data between 1994/5 and 2014/5 showed that the average house price in England has rocketed by 148% from £82,100 to £203,360. Despite such gains, pensioner household income rose by just 66% in comparison to total £21,026 a year in 2014/15.

Events like the 2008/09 financial crisis have meant that growth in house prices relative to pensioner income has not been linear, the research showed. House prices in the mid-2000s were almost 12 times higher than the average pensioner income, before narrowing to 9.4 times in the aftermath of crisis.

Nigel Waterson, chairman of the Equity Release Council, said the findings had “game-changing” implications for the use of housing equity to fund their retirement.

“While the growth in house prices has not been linear or universal, strong market fundamentals mean housing equity is likely to remain a sizeable asset for the foreseeable future. It means housing wealth has an indispensable part to play in all discussions home owners have about financial well being in retirement,” he said.

“Government must act to encourage people to think through their options holistically, rather than focusing exclusively on savings and overlooking other choices that could boost their prospective retirement income.”
House prices have also outpaced the growth of pensioner investment income which has fallen 20% over a 20-year period, state pension income which has risen 59% and income from private pensions/annuities which has recorded growth of 114%.

Waterson added that the significant growth in house prices meant many pensioners who own their home have been effectively investing in an asset which could boost their income for later life.
He said: “With economic turbulence affecting investment returns and putting government finances under added pressure, housing equity is likely to be an increasingly important source of income for pensioners for years to come.”